toggle search form
View More
73 New Stories
Outtakes - Ep. 4 - Peppermint
What is Pride? Introducing OUTtakes, a four-part series featuring interviews and performances by LGBTQIA+ Broadway performers who share what Pride looks like through their eyes. With stories and music, get a behind-the-scenes look at Pride 2021, culminating with The Progress of Pride Spectacular on Saturday June 26 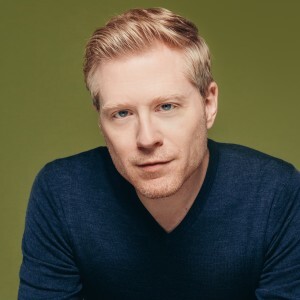 June 1
Anthony Rapp (he/him)
Anthony Rapp has been acting and singing professionally since he was nine years old. With an extensive list of achievements, Rapp is best known for originating the role of ‘Mark Cohen’ in Jonathan Larson’s Tony Award-winning rock opera, Rent, for which he shared an OBIE Award with the rest of the cast. He reprised his role in Chris Columbus’s film adaptation opposite other members of the original cast.

Anthony can currently be seen on CBS Interactive’s Star Trek: Discovery playing the series regular role of ‘Lieutenant Stamets’, a Starfleet science officer aboard the Starship Discovery. Recently, Rapp appeared on CBS All Access’s hit spin-off series The Good Fight and was also seen on Season 2 of the Netflix hit show 13 REASONS WHY. Additional television credits include The Knick, Psych, Law & Order: SVU, Kidnapped, The Beach Boys: An American Family, and The X-Files.

Anthony has been featured in a number of iconic feature films ranging from dramas like the Oscar-award winning A Beautiful Mind, Six Degrees of Separation, and The Other Woman opposite Natalie Portman, to comedies like Dazed and Confused with Matthew McConaughey and Road Trip directed by Todd Phillips. Additional film credits include Do You Take This Man, Junction, Adventures in Babysitting, School Ties, Man of the Century, David Searching, Opening Night, and the LGBT thriller BWOY, which he also produced. He also appeared in Winter Passing, a film written and directed by his brother, Adam Rapp.

Anthony starred in the Broadway production and national tour If/Then from the Pulitzer Prize and Tony Award-winning creators of Next to Normal. He joined former Rent cast member Idina Menzel in this romantic and original musical about how choice and chance collide and how we learn to love the fallout. Anthony made his Broadway debut was in Precious Sons with Judith Ivey and Ed Harris, for which he received an Outer Critics Circle award and a Drama Desk nomination. Additional Broadway credits include the revival of You’re a Good Man, Charlie Brown and John Guare’s Six Degrees of Separation. Other theater credits include Raised In Captivity (Vineyard Theatre), Trafficking in Broken Hearts (Atlantic), Some Americans Abroad (Second Stage), Dedalus Lounge (Interart Theatre Annex), and the national tour of Little Shop of Horrors.

A writer as well, Anthony penned Without You: A Memoir of Love, Loss, and the Musical Rent (Simon & Schuster) about his struggle to balance the demands of life in the theatre with his responsibility to his family during his mother’s battle with cancer. He adapted the book into a one-man show entitled “Without You” which he has performed on stages both nationally and internationally.

In 2000, he released his debut album, Look Around. He has performed his music in clubs and colleges throughout the country.

Rapp is proud to support and continue to help raise funds for Broadway Cares/Equity Fights AIDS and Friends in Deed. 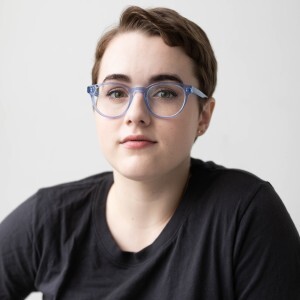 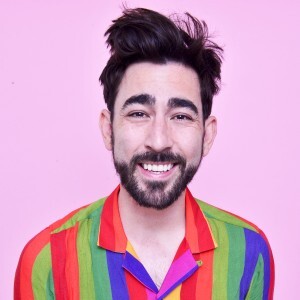 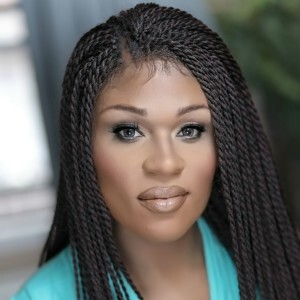 June 22
Peppermint (she/her)
Peppermint is a trailblazing actress, singer, DJ, reality star, and activist who defies limitations. A longtime key figure in queer nightlife, Peppermint’s star rose thanks to her smashing success as the first out trans contestant on RuPaul’s Drag Race where she finished as runner-up in one of the series’ most-talked-about finales. Soon after, her talent led her to become the first trans woman to originate a principal role on Broadway in the hit musical Head Over Heels.

As an activist, Peppermint has raised six-figure sums for prominent LGBT rights groups, partnered with the MAC Cosmetics AIDS Fund and is involved in the HIV Vaccine trials network. She is particularly concerned about the challenges faced by transgender and non-binary people in today’s political climate and takes every available opportunity to speak at universities and to various communities on the issue.

Recent projects include an appearance on Ryan Murphy’s Emmy award winning series Pose, a recurring role on the CBS series God Friended Me, and an upcoming role on the new Fox scripted drama Deputy. She is currently recording her fifth studio album. and looks forward to breaking new ground and being a positive voice during troublesome times.