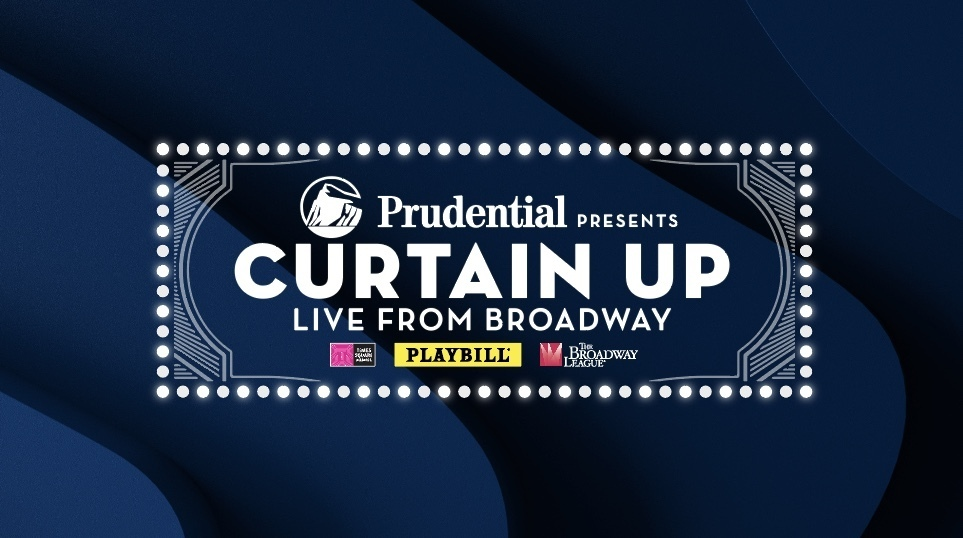 The Broadway League, in partnership with Playbill and Times Square Alliance announce the full lineup of talent that will appear throughout The Curtain Up! LIVE from Broadway Finale Concert.

This FREE outdoor concert marks the culmination of the three-day Curtain Up Broadway Festival, presented by title sponsor Prudential Financial and sponsored in part by Wagoneer and Audible Theater, with additional support from the NYC Mayor’s Office of Media and Entertainment and The Music Performance Trust Fund.

The finale concert will include performances and special appearances from:

A Beautiful Noise - Aladdin - A Strange Loop - Beetlejuice - Chicago - Death of a Salesman - Funny Girl - Hadestown - Harry Potter and the Cursed Child - Into the Woods - & Juliet - The Lion King - MJ The Musical - Moulin Rouge! The Musical - The Music Man - Six - The Phantom of the Opera - Wicked

The Curtain Up! LIVE from Broadway finale concert will be directed by Sammi Cannold, with musical direction by Daryl Waters and live music provided by The Music Performance Trust Fund.

Click here for the Curtain Up Broadway Festival Guide and Event Schedule.

JOIN THE CONVERSATION ABOUT CURTAIN UP BROADWAY FESTIVAL!
Follow @Playbill, @TimesSquareNYC, and @BroadwayLeague
And use hash tag: #CurtainUpBway 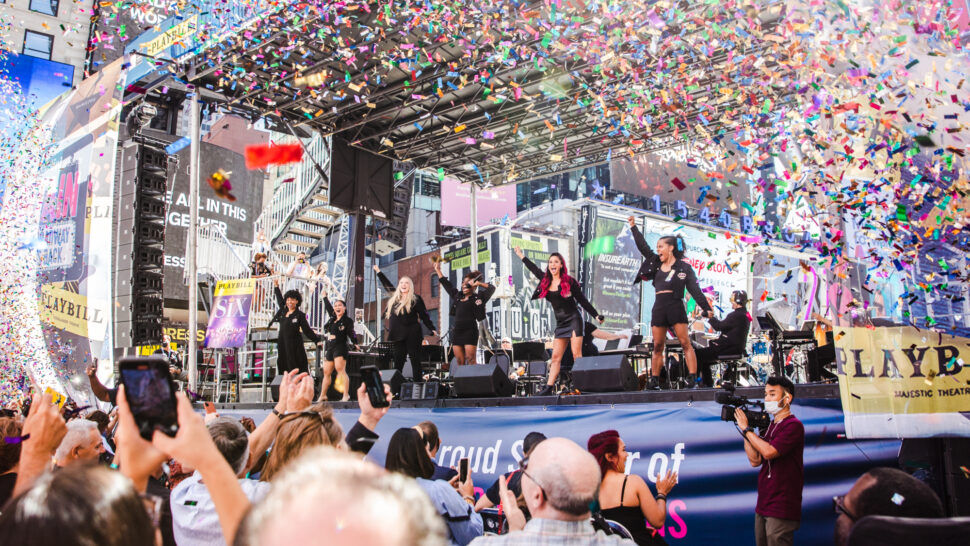